Epilepsy is a condition of the nervous system in which the person experiences recurrent seizures or convulsions. The seizures occur because of the abnormal signals sent by the cluster cells or neurons in the brain.

Epilepsy has no known cause, but may develop because of illness, brain injury and abnormal brain development. People with epilepsy may experience strange sensations, emotions, and behaviour along with convulsions, muscle spasms, and even loss of consciousness. 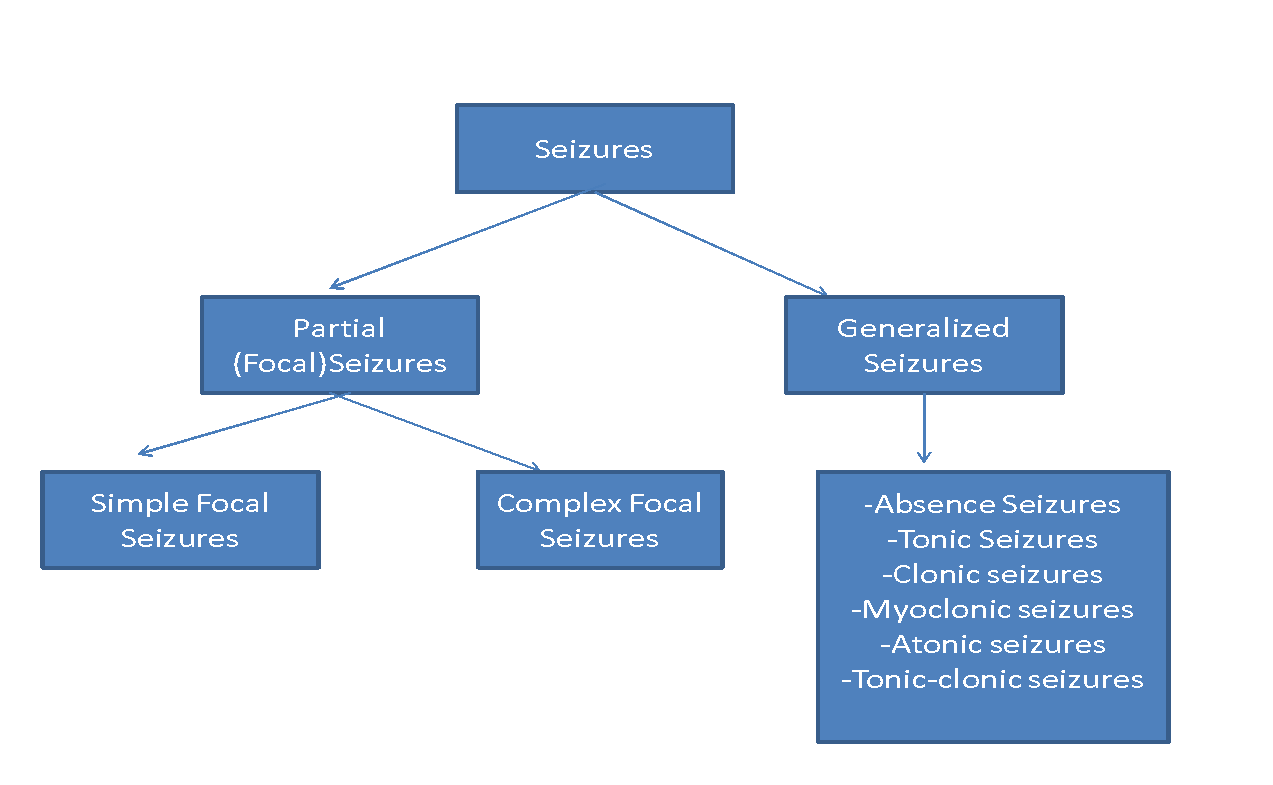 Epilepsy is usually not cured, but is controlled with anticonvulsant medications. If medications do not work, your doctor may suggest surgery or implanted devices such as vagus nerve stimulators. Some patients with epilepsy maybenefit from brain surgery where the abnormal brain cells causing the seizures are removed in order to control the seizures. In some cases, a device called a vagus nerve stimulator (VNS) is implanted underneath the skin of your chest, similar to a heart pacemaker, to control the number of seizures experienced by patients. Some children with epilepsy are recommended to follow a special diet called a ketogenic diet to help prevent seizures.